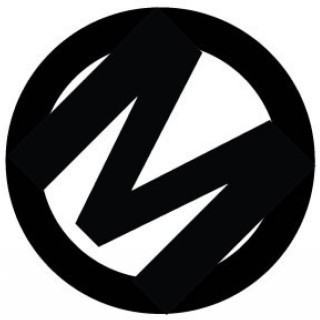 ‘I:O Art Residence Bahçecik 2015 is dedicated to research of the migration phenomenon in the context of the searching for personal identity. Feeling of historicity is usually associated with shocks and changes, to which or adapt or change the environment. Geopolitical divides with changes in social spaces remain one of the leading reasons that push individuals to change the environment of usual activities.

But on the other hand, the historic migrations for Black Sea region became a condition for the development of multicultural countries it includes. Now the cyclic of this phenomenon becomes obvious, in case of migrations as on the south of Black Sea, also on the northern Black Sea bank.

Geopolitical disputes, hunger and wars are not left a kind of barbarism of past centuries. Nowadays many people are taking refugee status, throw the purchased, and refer to the search for the best conditions and new social roles. Because of these processes also appears formatting of social, cultural and demographic content of these specific areas: from population increase in some regions to desolation with economic and social isolation of others.

After the status migration trends generate a new social identity of a person, forcibly deprived of their usual social, cultural and natural environment.’

‘ VIEW OF PAVED LAND ‘ which is a word’s work in progress that participated in MAKHZIN N01 New Literary Magazine ,

notion of lodging/non-lodging , i think when talking on ‘territoriality’ what is meant are words in process , it is one mode or functionality of creating space , i think this space some times is tangent and itself transcribed some where in line …

Words that i consider they are born out of a contextual complex , fluxes of imagery that involve the notions of ‘territory’ and ‘border’… and can be tangent on site to other languages …